Mauritius is an island where the beauty meets the luxury. A melting pot of cultures, Mauritius buzzes with Chinese, African, Indian and French culture and cuisines. It is also home to sandy beaches, cobalt-blue sea, tourist attractions, exotic marine life, water sports, scenic spots and luxury accommodations - necessary ingredients for an unforgettable vacation. it the pearl island in the heart of the Indian Ocean. 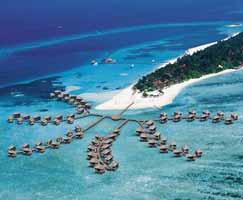 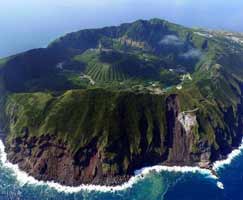 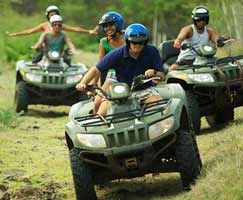 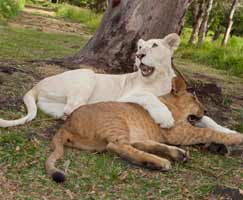 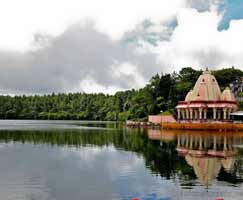 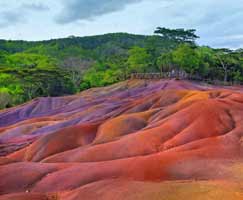 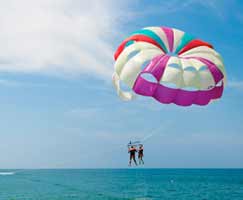 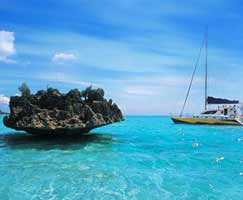 Bumper Discount on this Festival season
book with us and get upto 30% off
on Mauritius Tour Packages.

Get a Free Tour Quote !
* Term and Condition Apply